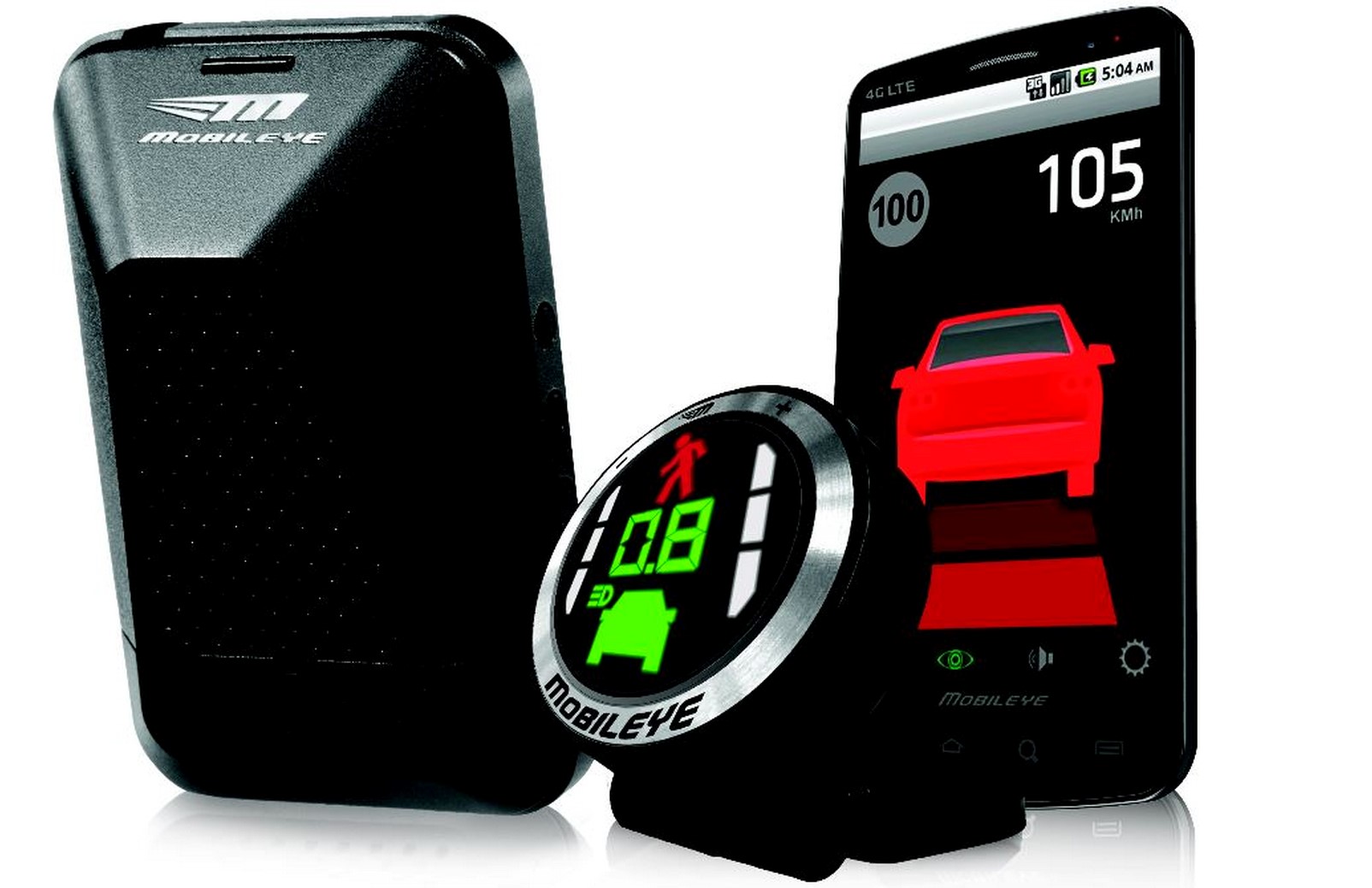 This picture was takenoutside a cabin on Fish Lakes Creekin Alaska.

Thesecyclists in Polandwere separated from their feet by a glitch in the camera.

The facelessTop Gearcharacter,The Stig, was seen standing next to Loch Ness in Scotland.

Maybe Santas missing a reindeer. This one ran across the road innorthern Norwayat just the right moment for the Street View car to snap its picture.

This man in India can be seensix timesin the 360-degree image.

Every time the Google Street View car passes by this corner in Belfast, Northern Ireland, there happen to bewhite utility vansready for their close-up.

For example, heres a picture of askier on the very green slopes of Mont Blanc, near the border of France and Italy.

Dogs arent the only animals spotted by the Google Street View car.This alligatorwas hanging out near a rack of canoes in the Florida Everglades.

This Portland man took a relaxing summerstroll with a cockatooperched on his hand.

The fire department inSherwood, Arkansasput out this fire, but not before the Street View car captured their heroic efforts.

Theseterrifying Halloween decorationsin Chicago were preserved for posterity. We checked twice to be sure this photo was taken in October.

This Raleigh, North Carolina house either has anAT-AT walkerlawn ornament, or its about to get blasted off the (Google) map by the Imperial ground forces.

If anyone inAnchorage, Alaska is missing two pairs of legs, we found them.

There were are awhole lot of Street View carsin Monterey, California in March of 2012.

You can enter theEdmonton Corn Maze in Alberta, Canada via Street View, but good luck finding your way out.

ThisWisconsin homehad been freshly pranked when the Google Street View car drove by.

Google Street View began in 2007 with coverage of just five cities. Over the past decade, the camera-equipped car, aerial drones and the on-foot trekkers have captured some interesting images from locations around the world.

Thesetwo Google Street View vehiclesfound each other in northern Argentina.

These two men in Bergen, Norway weredressed up in scuba gearjust as the Google Street View car drove by.

Thisaptly-named Arizona freewaywas photographed at night… or does it look like that all the time?

A drone snapped a photo of abear fishingin Kurile Lake in Russia.

Did someone order a sedan to go? This car in Santa Cruz, California waswrapped in plastic by local pranksters.

This person in ahorse mask and cozy bathrobecreated this scene for the Street View vehicle in Victoria, British Columbia.

Working at Google has its perks. One is knowing just when the Street View car is going to pass. These people from thecompanys London officedecided to organize a flash mob for the occasion.

This cyclist found himselfbehind the Street View car in Victoria, Australia. So, he did what many people in December 2016 did to celebrate the presence of a camera: He dabbed all the way down the street.

Those arent humans waiting at the bus stop in Nagoro, Japan. Those are just a few of thehundreds of rag dollscreated by Tsukimi Ayano as stand-ins for her former neighbors, who have either moved away from the village or died.

Heres an Easter egg for Harry Potter fans: You can take a stroll downDiagon Alley via Google Street View. The street is located inside of Warner Bros. Studio in London.

Heres a scene, captured in Wallingford, Connecticut, ofa man preparing to shoot an arrowat a can atop another mans head.

1000 scarecrows stand in a fieldin Finland. Theyre called The Silent People, and theyre the work of artist Reijo Kela.

Thiswedding in Cardiff, Waleswas photographed in 2008. By 2014, this location had been converted into a Subway sandwich shop.

Artist Ben Kinsley choreographed severalvignettes on Sampsonia Way, in the Pittsburgh historic district, timed to coincide with the arrival of the Google Street View car in 2008. One of these vignettes was a parade with a marching band, a color guard team and…

Thiswoman in a dress and heelswas seen rolling a suitcase through the New Mexico desert, just outside of Roswell. There is nothing but desert for miles in either direction.

Here is a flock ofpigeon-masked peopleon a sidewalk in Tokyo.