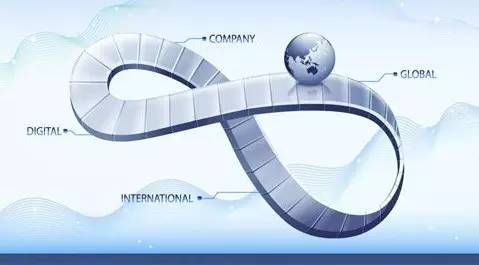 It plans to spend $11 million on the foundry, which willoffer10 digital programmes and 40 data analytic applications.

GE has already shown a proficiency with its industrial IoT platform,lowering operating costs for coal factories, while increasing output and reducing emissions. This could be huge in China, where coal power continues to be the heavily dominant way of creating electricity.

General Electric is bringing its industrial Internet of Things (IoT) platform to China, and has partnered with local giant Huawei to win more factory and utility contracts.

GE has big plans for the IoT, telling investors that it wants to be one of the top ten largest software companies within the next few years. Thats a big change for the conglomerate that has, for the longest time, been invested in hardware and service contracts.

As part of the deal, Huawei will push GEs Predix, an industrial IoT operating system, as its recommended platform to Chinese customers.

How can Employee Scheduling Work as a Growth Bo…

The growth of the industrial Internet in China demands not only capital and development from companies like GE and our partnersbut also a commitment to align the private and public sector to build together, said GE Digital chief executive Bill Ruh.

Unlike other Western tech firms, GE has also been able to integrate into the Chinese economy, working on aviation, healthcare, and power contracts for the state and private firms.

Huawei has its own investments in the IoT, but the partnership with GE may prove to be fruitful for the telecommunications giant in the future, as it pushesto win smart city contracts in Australia.

GE announced at the same event in Shanghai another Digital Foundry, a technology campus and incubator where GE employees and third-party developers will be able to work on new applications and devices.

Predix is a massive platform that covers all sorts of connected devices in the industry, making it perfect for the extensive industry clout that China holds, most of which is still notIndustry 4.0supported.

Its right at the starting point, said GE vice chairman, John Rice. We think that the intersection between the horizontal and vertical is the place we can play and create enormous value.