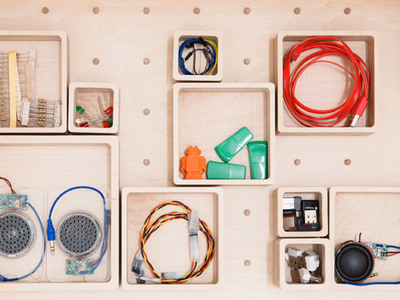 First, the availability of PowerShell on Linux and macOS, while it doesnt aim at replacing the native shell experiences of those operating systems, will make collaboration easier in teams with mixed environments. Being able to run the same scripts on each OS without having to spin up virtual machines will facilitate development and reduce friction across developers who have made different choices of environment.

Sweeeeeeeeet! Does this mean we can make a C PowerShell now? ? ? ?

Finally, its worth pointing out that PowerShell and PowerShell scripts can now run on .NET Core.

The PowerShell team made a fewannouncementstoday: its going open-source, and its now available on Windows, Mac, and Linux. This is excellent news in itself, but the team wanted to take the time to analyze what this means for .NET developers. I suppose you could try. There are also several existing implementations of C scripting out there, such as

Great to see more host for CoreCRL The list is growing

When deploying applications into production, being able to run PowerShell scripts on Linux means more flexibility in the choice of target environments, and easier migrations to and from Linux and Windows servers.

A first-hand look from the .NET engineering teams

Of course, the transition to an open-source model means not only community contributions, but also more transparent design processes and bug tracking. Implementing PowerShell on new platforms and environments now becomes possible for anyone who needs it.