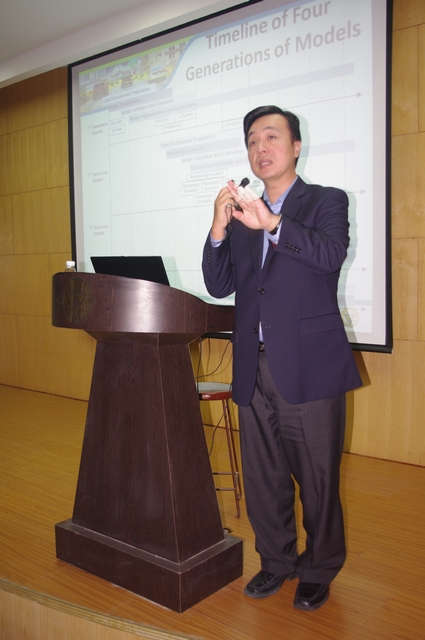 Blackouts inventory is pretty easy to manage. It doesnt have drag-and-drop items like PlayerUnknowns Battlegrounds, but its more fleshed out than Fortnite with individual mods that can be assigned to your guns.

How to watch the Made by Google Pixel 3 event today

We had no idea the familiar killstreak weapon, the Recon Car, was in the game. And well tell you right now: This thing is tough to drive in enclosed areas. Next time well take it outside.

For our first game, once we got our bearings, we decided to pick a unique location to land. The lighthouse looked distinct enough. Often, certain areas of the map will become hot spots for player activity, but since everyones new to Blackout, players have been dropping to the map relatively quickly.

After attempting to drive the recon car inside the house, another player walked in and went to the room we were standing in. It took a few seconds to figure out how to return to our point of view and…

But they wouldnt seal the deal. This firefight lasted a while as we ran around a house and tried to get the drop on each other. Expect a lot of cat-and-mouse activity in Blackout.

We got the drop on another player moments later. The gunplay was exactly like youd expect from a modern Call of Duty game. Players start out with 150 health, so the time to kill is longer than its been in previous titles. And its even longer if your opponent has found armor.

Once on land, I ran quickly through a farm to a house nearby. These homes will often contain plenty of loot to browse through. Just be warned that where there may be loot, there may be other players. And picking up gear in Blackout takes some time as you try to find the sweet spot for the button prompt to appear.

When we walked out of the back door of the house, we found a helicopter outside. Now thats something Fortnite doesnt have.

How to watch the Made by Google Pixel 3 event today

Better luck next time! Just like other battle royale games, death is just temporary. The moment you or your squad get eliminated, you can leave the match and dive straight into another competition in the race to be no. 1.

After mistakenly landing in the ocean (seriously, that wingsuit drops quickly, and the parachute controls are rough), we had to swim to shore and go toward the lighthouse from the docks in search of better gear and guns.

We grabbed a boat and took the river to go toward the circle as the storm began closing in. As the map condenses quickly in Blackout, youll want to grab gear and go within the safe zone relatively soon after dropping… unless you can find one of the five vehicles that give you a big mobility advantage.

The storm was closing in, but I wanted to check the map to see how far I had come (the lighthouse is in the lower left). Developer Treyarch says this is the biggest Call of Duty map yet, and fans may recognize some familiar environments within the Blackout map.

Seconds later, we were flying over the landscape. The controls were pretty intuitive, but the helicopter was making a lot of noise, and youre a pretty prominent target while flying it.