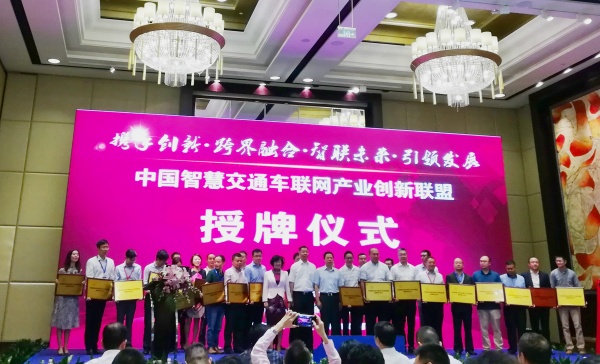 Be respectful, keep it clean and stay on topic. We delete comments that violateour policy, which we encourage you to read. Discussion threads can be closed at any time at our discretion.

Ford kicked off the connected car trend with Sync AppLink, a means of controlling a smartphone app through the car interface. What began with Pandora Internet radio has expanded to nine other apps, including other music and news. These apps can be controlled through the cars buttons and voice command system. AppLink is available in most Ford models with the most recent version of Sync installed.Read the full review. A pickup truck might seem like a strange vehicle for app integration, but its presence in the Tacoma shows the versatility of Toyotas Entune app system. Originally launched in the the Camry and Prius, the system works very similarly to Lexus Enform. The driver needs to install the Entune app on her smartphone, and it will enable services such as Bing search, Pandora, and OpenTable in the Tacomas head unit.Read the full review.

The big LCD in the new GS serves as the portal to Lexus Enform app integration, which works somewhat like the BMW ConnectedDrive app system. To use Enform, the driver needs to have the Enform app on her smartphone, and have that phone paired with the vehicle. Enform includes services for dining, such as OpenTable and Yelp, music, such as Pandora and iHeartRadio, and destination search through Bing. Lexus is rapidly making Enform app integration available in its model line-up.Read the full review.

Internet connections in cars power everything from destination search to music. These five represent the latest in connectivity.

For a few years now, BMW has integrated Google search with its navigation system through its telematics service. More intriguing are the services available through the BMW ConnectedDrive app. This app resides on the drivers smartphone and integrates with the cars dashboard. Drivers can see Facebook and Twitter feeds, and listen to Pandora or MOG Internet radio. The ConnectedDrive app is currently only available for iPhone.Read the full review.

Audi takes a different approach to the connected car, building in an Internet connection to power services in the dashboard. The current Audi infotainment system offers Google search for finding destinations, and Google Earth for its maps. The system also helps drivers find interesting places with a neat location-based version of Wikipedia. The Audi system is current available in the A6, A7, and A8.Read the full review

Love cars? Climb in the drivers seat for the latest in reviews, advice and picks by our editors.

You only need to look at a smartphone to realize the usefulness of an Internet connection in a car. And the advent of smartphones is playing a big part in getting automakers to integrate connected features. People used to looking up an address on a smartphone can now do it right in their cars dashboard, and save that address to the navigation system. Other apps that can come in handy on the road, as deemed by these automakers, bring up Internet radio, social networking, and dinner reservations.